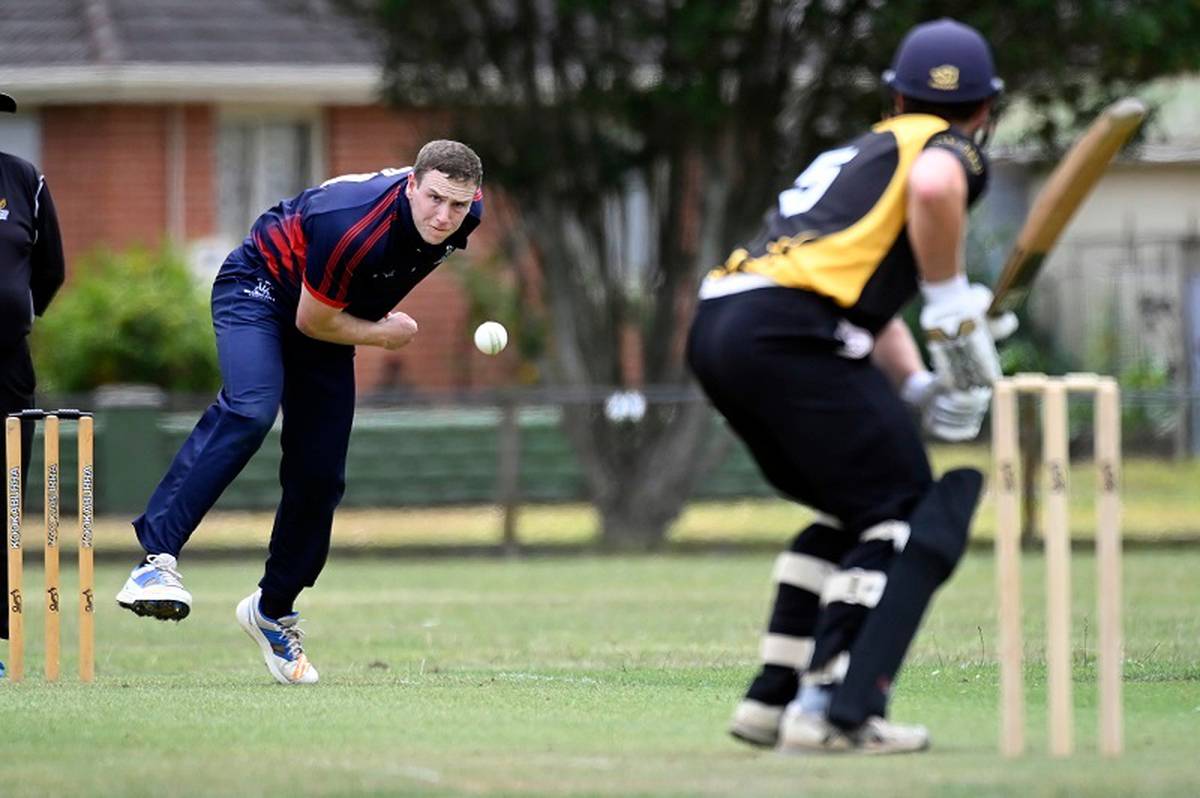 Bayleys Central Indians and Eves Realty Greerton, continue to sit at the top of the Versatile Tauranga Williams Cup standings, albeit with both sides surviving stern challenges, on Saturday (13 February 2021).

There was little indication of the damage that the Craigs Investment Partners Geyer bowlers would inflict on Greerton, after the Rotorua side were bowled out for what looked to be a very gettable 185. Harry Jones and Gordon O'Donoghue both reached the thirties, with the Greerton wickets shared around.

The visitors to Smallbone Park made a solid start losing their first wicket with 49 runs on the board. However one down for 49, became 127 for the loss of seven wickets, when Cameron Neal was removed with fifty runs to his name. Brett Hampton, did what he knows best in putting the boundary ropes under attack, as he hammered an unbeaten 46 off 27 balls, in taking his side home to victory with just two wickets to spare.

Experience and youth in the Geyser bowling ranks almost caused the upset of the season. Barry Hogan called upon all his guile to grab four wickets for 32 runs, with teenager Cohen Stewart claiming three wickets.

The Rotorua combined side lost six wickets on their way to picking up the win points on offer. Bharat Popli, batting at three, anchored his teams win with an unbeaten 68, while Stephen Nicholls chipped in with a handy 35 runs.

Bond & Co Mount Maunganui cruised to a big win over Flying Mullet Te Puke, after reaching 236 for the loss of six wickets. Dominic Crombie was in good touch with the bat, top scoring with 72 not out.

The 'Old Firm' of Dale  Swan and Tony Goodin did the damage, as the two long-time Mount bowlers, ripped through the Te Puke batting attack to remove them for 84. Dale Swan finished with figures of five wickets for 49 runs, with former ND professional player Tony Goodin showing he had lost none of his class in taking four wickets for just 9 runs.

Papamoa came back from the dire straits of 88/6, to get through to 186 for the loss of nine wickets, against Holland Beckett Law Tauranga Boys College. Andrew Goldsmith top scored with 55 runs, while Guy Wilkins and Ryan Balsom produced a solid eighth wicket partnership.