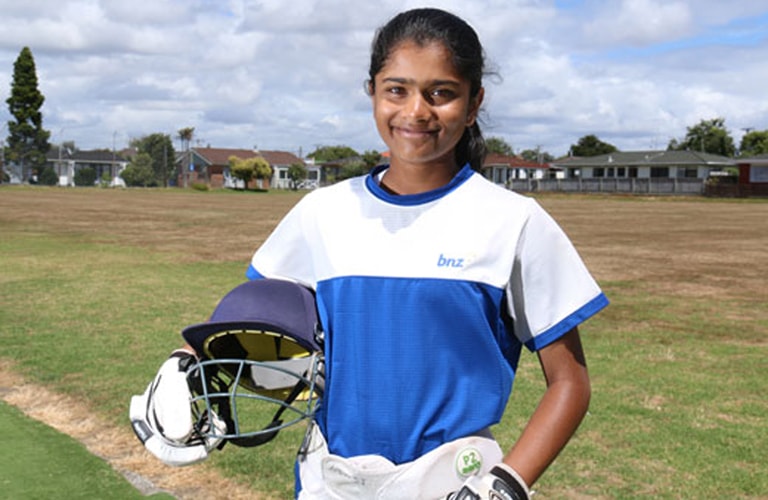 Congratulations to the Bay of Plenty Players, selected for the ND Under 19 Women’s team to play at the NZC National tournament at Lincoln 6th – 12th January 2021. Nensi Patel has become a regular selection for the Northern Spirit since her debut in the 2016/17 season. Sarah Jane Stone and Tash Wakelin, performed with distinction at the recent ND Secondary Schoolgirls tournament, while Jorga Neill has earned selection as a non-travelling reserve, also played well at the ND Secondary Schoolgirls event,

Team coach is Brett Sorrenson, who is a graduate of the Bay of Plenty age-group pathway and has played for the Geyser Cricket Club in Baywide competition during the last two seasons.