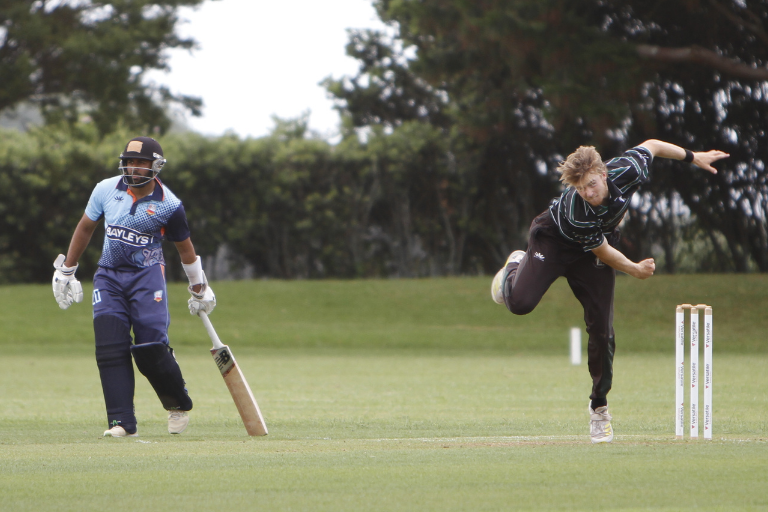 THE VERSATILE WILLIAMS CUP FINAL IS HEADING TO ROTORUA

It's a semi final rematch this weekend as the Bayleys Central Indians host the Element IMF Cadets in the final of the Versatile Williams Cup.

Finishing top of the table has given Central the home ground advantage against 2nd placed Cadets something that Coach Anish Desai is looking forward to bringing the final to Rorotua, not only as reward for his team topping the table but also for the local community.

"We are extremely excited for the final. It was a great achievement to finish top of the table and shows the depth the club is building.
Having a home final is something not only the team but the Rotorua cricket community is excited about. It’s a great opportunity to have such a big game in an area where cricket is growing."

The Central Indians may have a mental advantage coming into the final as they beat the Cadets in the semi final by 7 wickets last week.

However, Cadets have a rich history when it comes to the Williams Cup with eleven titles under their belt since 1995 and were runners up last season when Mount Maunganui snatched victory. Captain Andrew Mascall is confident that the talent in the team and their past successes will stand them in good stead for this game.

"The boys are extremely excited for Saturdays final. We have had a couple of tough encounters with Central in the last few weeks, with one going each way. Smallbone Park is a ground we have played some very good cricket at and have had some good success there in the past. It will be Cadets third Williams Cup final in four years, so we have plenty of finals experience to take into this years final. The club is eager to see the boys go one better than last year and bring home Bill."

Tauranga Boys were runners up last season in a close loss against Te Puke and will want to go one better this year.