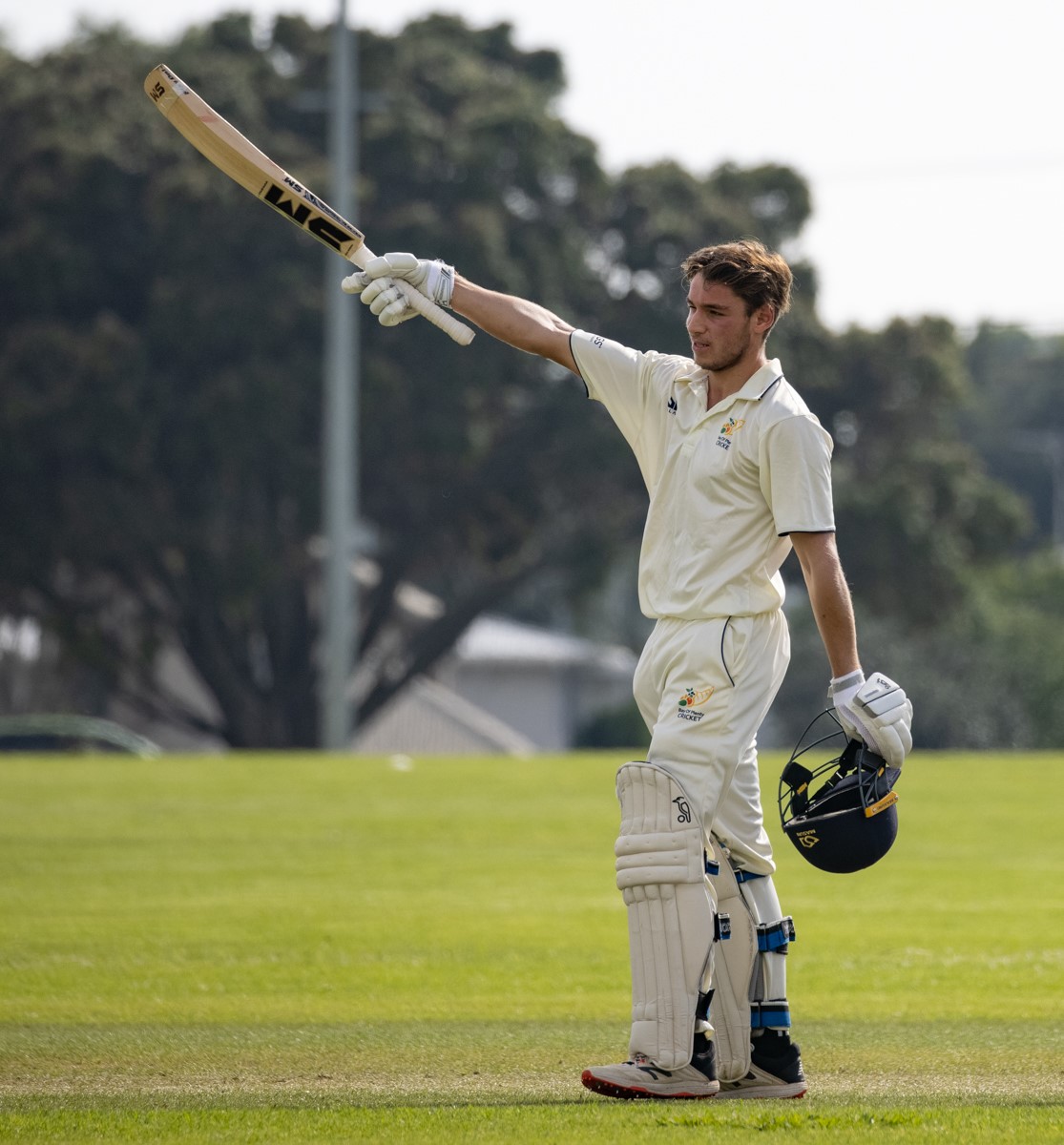 The recent Bay of Plenty Cricket Prizegiving saluted the achievements of players and officials during the 2020-21 cricket season.

Taylor Bettelheim, was presented with the Bay of Plenty Cricket Player of the Year, for his achievements with his willow weapon during the season. Taylor became just the third (and youngest) player since Bay of Plenty affiliated to New Zealand Cricket in 1931, to break through the 200 run barrier, when he smashed a unbeaten 211 against Waikato Valley.

The BOPCA First Class Player of the Year was awarded to Black Cap Captain Kane Williamson, for the sixth successive year. Some of the Black Cap skippers achievements in the last twelve months, included two double hundreds, ICC Number One ranked batsman and leading New Zealand to the ICC World Test Championship Final.

Taylor Bettelheim, took out the BOPCA Mike Wright batting award with 474 runs and two centuries to his name. Peter Drysdale, who leads the Bay of Plenty appearance with 115 games has developed over the years into a genuine spin bowling option, was awarded the BOPCA Derek Beard bowing trophy taking 18 wickets.

Bay of Plenty Development honours, were taken out by Michael Mitchell with 289 runs and Finn Dempsey taking eight wickets including a highly sought after six wicket bag.

Niven Dovey was presented with the Brendan Bracewell Most Promising Player trophy, with the citation saying that Niven was recognised for leading the Bay of Plenty Development team, to win the ND Development competition prize of the Basil McBurney Trophy. His ability was recognised outside the region with selection in the ND Under 19 team, with the undoubted highlight being 106 against Otago, at the National age-group tournament.

Bay of Plenty Cricket Player of the Year       Taylor Bettelheim

Bay of Plenty Cricket Player of the Month Awards 2020/21