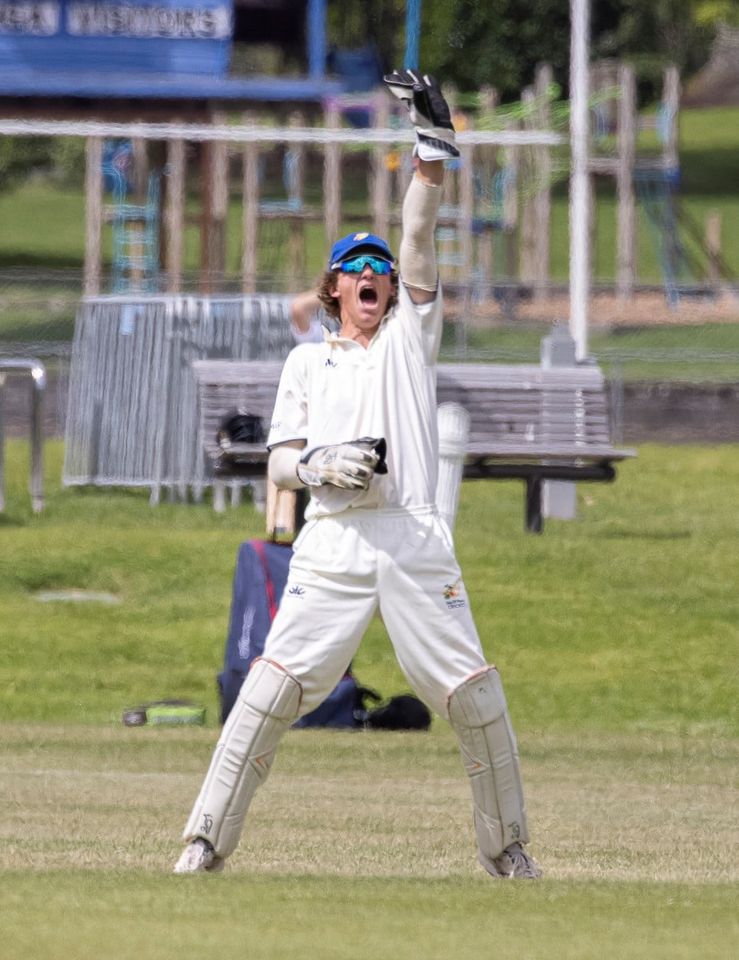 Hawkes Bay retained the Howell Family Trophy, when they defeated Bay of Plenty at Owen Delany Park in Taupo on Sunday (17 January 2021), by way of the Duckworth/Lewis method of deciding rain interrupted matches.

The Bay of Plenty first eleven won the toss and batted first, making a strong start before losing their first wicket with 54 runs on the board. They were 92 for the loss of three wickets, when New Zealand Under 19 batsman Fergus Lellman arrived at the crease.

Lellman immediately upped the ante going on the attack as he smacked 71 runs of just 56 balls. A 70 run partnership with Blair McKenzie (38) put Bay of Plenty in a solid position, which finished at 249 for the loss of nine wickets.

The Bay of Plenty bowlers had their first success, at the 24 run mark. A solid second wicket partnership between Graeme Tryon and Brad Schmulan got Hawkes Bay ahead of the required run rate, when the rain came at the end of the 33rd over, with Hawkes Bay having reached 159 for the loss of two wickets.

Graeme Tyron and Brad Schmulan continued on before Schmulan was dismissed for  51. Tyron went on to post his sides top score of 67, with Hawkes Bay reaching their revised target in the 47th over with five wickets still in hand.

The Bay of Plenty wickets were shared around with Tim Pringle taking two wickets at a cost of 46 runs.

Bay of Plenty Development, paid the price of a number of their batsmen reaching the mid teens without pushing on, with their Hawkes Bay counterparts cantering home to a six wicket win. The Bay of Plenty second side were bowled out for 156 with Iman Singh top scoring with 19 runs.

The Bay of Plenty bowlers toiled away with some genuine enthusiasm, with Sam Lund, Liam Collett, Iman Singh and Zach Forster each grabbing a wicket. However the Bay of Plenty wickets were in vain, as Hawkes Bay got home with six wickets in hand.