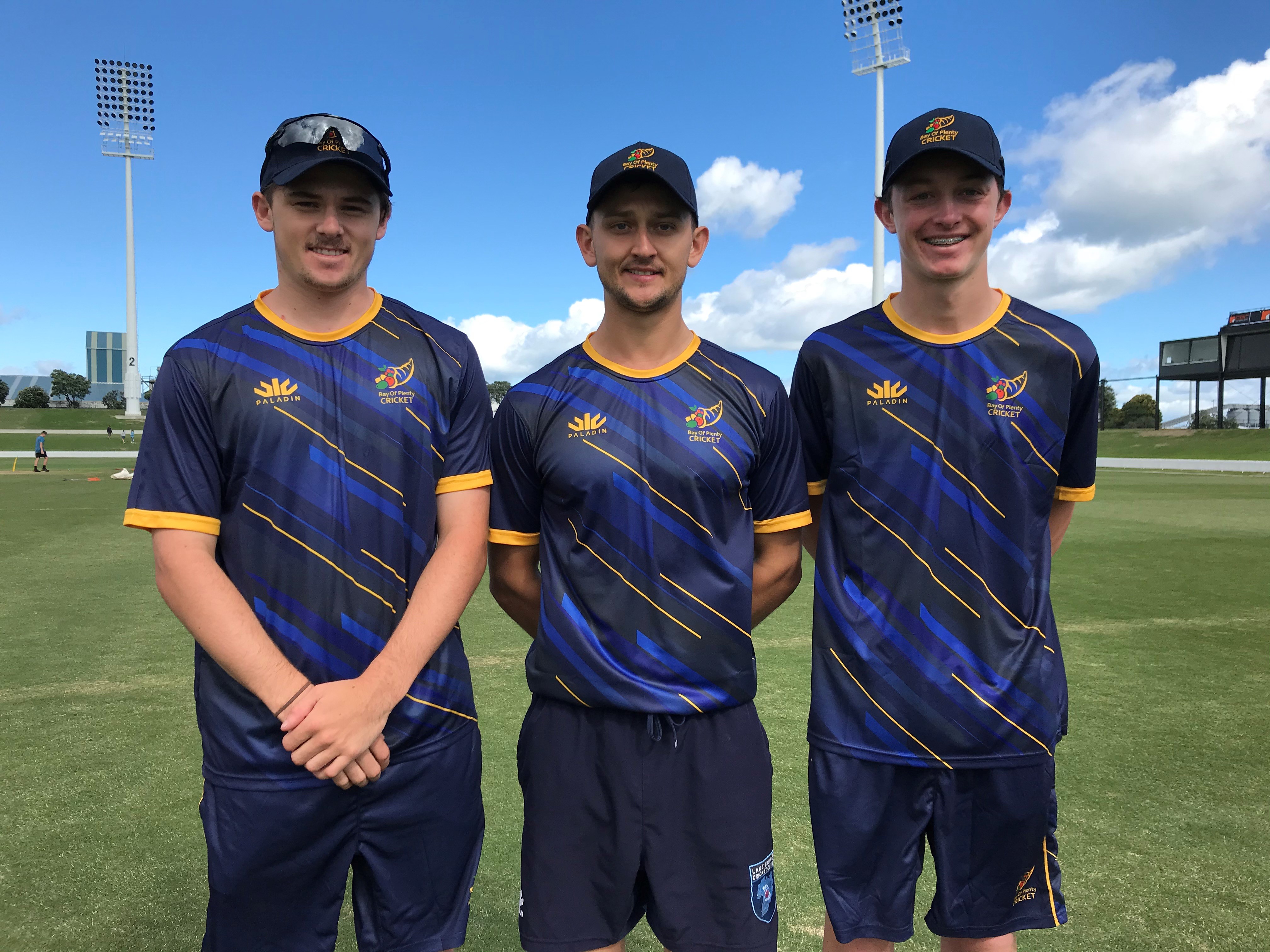 The visitors batted first and were bowled out for 191 with the third ball of the forty-fourth over. David Hancock making his Bay of Plenty second eleven debut, was the pick of the home sides bowlers with two wickets at a cost of 21 runs, with Craig Baldry also taking two Counties bowling scalps.

Taupo batsman Michael Mitchell, who was also making his Bay Development debut, opened the Bay of Plenty reply with a sterling display of defiance carrying his bat to a unbeaten 94 off 133 balls. Mitchell's attacking stance was rewarded with nine 4's.

Bay of Plenty Pathway Manager, Tai Bridgman-Raison, was pleased with how the three debutants performed, "Michael has been scoring consistent runs for Lake Taupo over the past two seasons and it is great to see him make the most of the opportunity. Sam Lund and Dave Hancock made solid contributions with the ball and all three players slotted into the team environment seamlessly".

"Russell Williams is doing an exceptional job with this group and is a real asset for the association. This team provides a crucial step between age group cricket and men's district level representative cricket so having someone at helm with Russ's capability is vital for our local pathway".

New Zealand Under 19 batsman Fergus Lellman, combined with Mitchell to get the home side over the line with six wickets in hand, posting a unbeaten 45 runs.