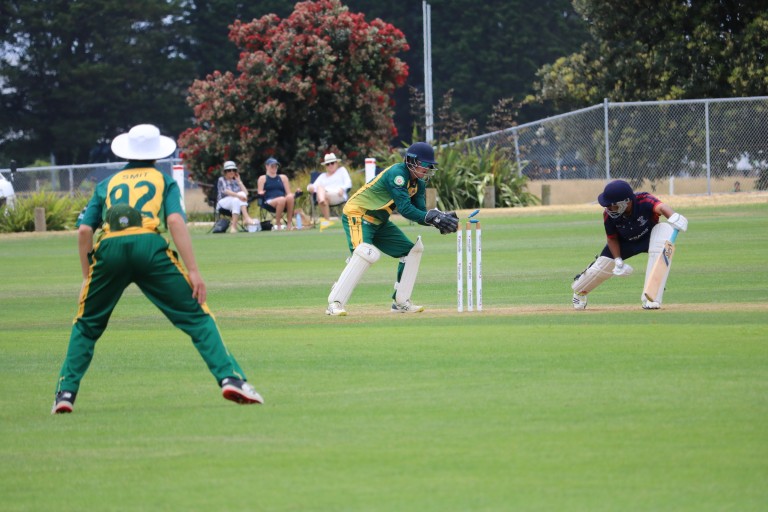 Generation Homes Lake Taupo are at home against the Bayleys Central Indians - Centrals Captain, Julian Danby will be hoping to carry on his form from last weekend where he smashed 72 off 36 balls.  It will also be a big day for Central Indians debutant, 15 year old Tom Yetsenga.

Eves Realty Greerton will be playing their first game of the year after Lake Taupo had to default last weekend and will be wanting to get off to a good start against The Flying Mullet Te Puke premiers who are struggling for form so far in 2022.

Confidence will be high in the Element IMF Otumoetai Cadets camp on the back of some dominant performances of late. They will travel to Rotorua where the Craigs Investment Partners Geyser City will play host.

After a bye last week, defending champions Bond & Co Mount Maunganui will be chomping at the bit to get back out on the park. They will be at home against an in-form Holland Beckett Law Tauranga Boys College who have one 5 of their last 6 games. Skipper Darcy Collett will be looking to celebrate a win on his 50th match for the 1st XI.

The Versatile Tauranga Williams Cup Round 2