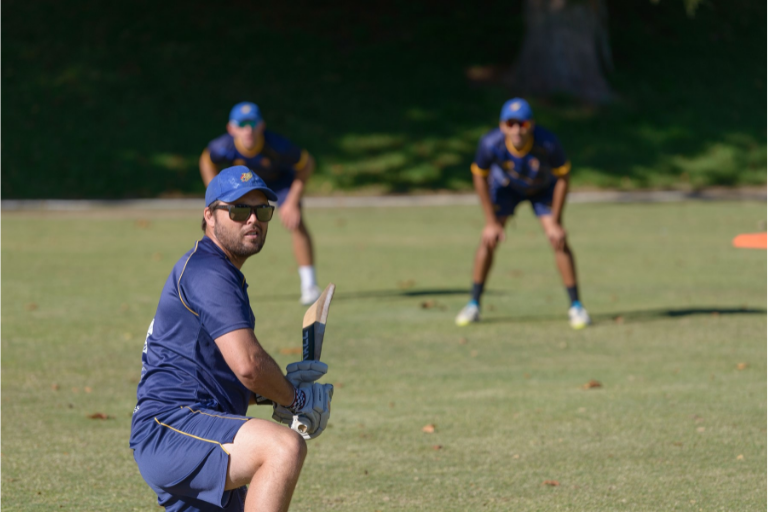 Bay of Plenty Cricket Association is thrilled to announce that Daniel Flynn will be continuing his great work as head coach of the men’s representative team this coming season.

Flynn is looking forward to resuming the coaching role and building on a successful 2020/21 season. “We had a solid season last year and the guys were rewarded for their efforts by winning the Fergus Hickey trophy. There’s certainly still room for improvement both individually and as a collective which is an exciting prospect.”

Bay of Plenty Cricket Chairman, Shaun Riley, is delighted that he has accepted the role for a further year. “Last year Flynny was able to build on the great work of prior coaches to create a team that had success by winning the Fergus Hickey trophy. His work on team culture really helped to get the most out of the players on the field and we look forward to seeing what can be achieved this season.”

Flynn made his debut for the Bay of Plenty men’s team as a 15 year old and went on to represent NZ in 46 matches and play over 300 games for Northern Districts. The transition into coaching has meant he is able to continue to contribute to the game and share his expertise.  “It’s been great to stay involved with the game in a role where I feel I can add some value and work with an exciting group of players.”

In addition to the head coach role, Flynn will also be involved in the development of coaches in the region and will work closely with the Northern Districts Cricket Pathway and Talent Coach to help develop and grow the talent in the Bay of Plenty.