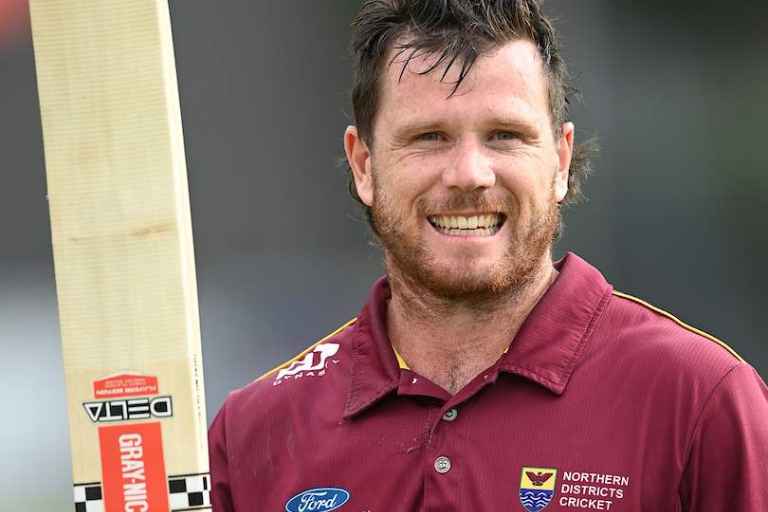 Four Bay of Plenty representatives have this week been awarded Domestic contracts for Northern Districts for 2022/23.

On the back of his first international call-up for the Netherlands and a subsequent ODI debut against England, Tim Pringle is awarded his first Domestic contract alongside Joe Carter, Brett Hampton and Bharat Popli.

Pringle was a key member of Northern District’s A team and was selected for an NZ XI during the recent tour of the Netherlands to New Zealand.

Carter, Hampton and Popli add their weight of experience to what Head Coach Graeme Aldridge has called 'a settled squad'.

“Adding Tim into the mix, together with the Walker brothers, means our spin bowling stocks are at a high, and with the rest of the bowlers, presents an exciting prospect over all three formats.”

Northern Districts have two more contracts on offer with the squad  rounded off in early July.

Bay of Plenty Cricket would like to congratulate our four representatives and wish them all the best for the coming summer.