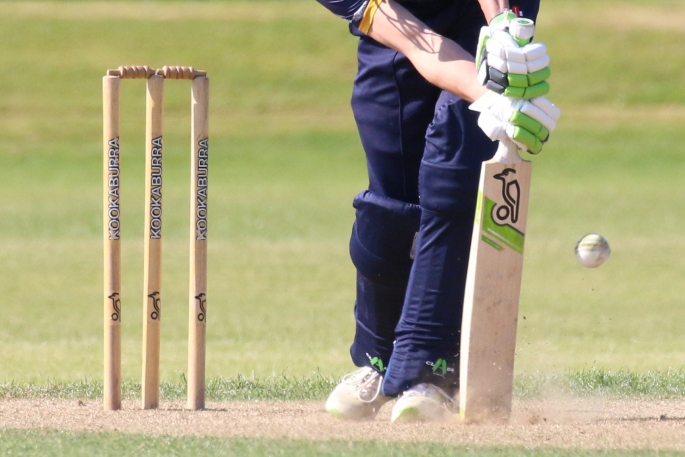 Baywide Premier - Changes At The Top Of The Table

There was a changing of the guard in the Bay of Plenty Cup on Saturday (14 November 2020), with Bayleys Central Indians and Holland Beckett Law Tauranga Boys College moving into the top four, after both emerged victorious from their weekend cricket battles.

Tauranga Boys College batted first, against fellow Western Bay side Element IMF Cadets at the Tauranga Domain and posted their opponents a solid target after they were dismissed for 207. Niven Dovey was the shining light in the Tauranga Boys innings belting 82 runs at a run a ball. Fergus Lellam was the best of the home sides bowlers taking three wickets for 15 runs.

Cadets made a determined reply but were bowled out 14 runs short of victory. Fergus Lellman top scored with 39 runs, with fifth change bowler Charles Williams grabbing three wickets for the winners.

Central Indians were in the box seat after bowling Craigs Investment Partners Geyser out for 130, in the Rotorua local derby, after Geyser won the toss and elected to bat. A fighting knock of 32 from Nathan Harrison was the best of the Geyser batsmen, with Ryan Hall taking four wickets at a cost of just 11 runs.

A Lovely Sandu half-century took the Rotorua combined side home to victory with seven wickets to spare. Central Indians moved into third place on the standings and look genuine playoff contenders.

Defending Bay of Plenty Cup titleholders Bond & Co Mount Maunganui, kept their unbeaten start to the season intact, after a 84 run win against Papamoa. The Mount Maunganui top order went on the attack, with Bay of Plenty representative Ben Musgrave in good touch with 84 runs to his name. Tim Tomlinson and Ben Pomare both reached the sixties as the Mount posted 279 for the loss of four wickets.

Ben Guild dug in and posted the Papamoa teams top score of 45 as his team was bowled out for 185. The Mount wickets were shared around, with Henry Conway returning his sides best figures of 2/16.

Eves Realty Greerton joined Mount Maunganui at the top of the Bay of Plenty Cup standings, after setting Flying Mullet Te Puke a target of 200, then bowling them out for 94. Taylor Bettelheim and Jared Tutty, batting at nine,both reached the thirties with Cameron Riley and Iman Singh taking three wickets apiece for the home team.

Twenty-three runs from Gareth Wallace, told the tale of the coming and goings of the Te Puke batsman at the crease, as they were dismissed 106 runs short of their target.