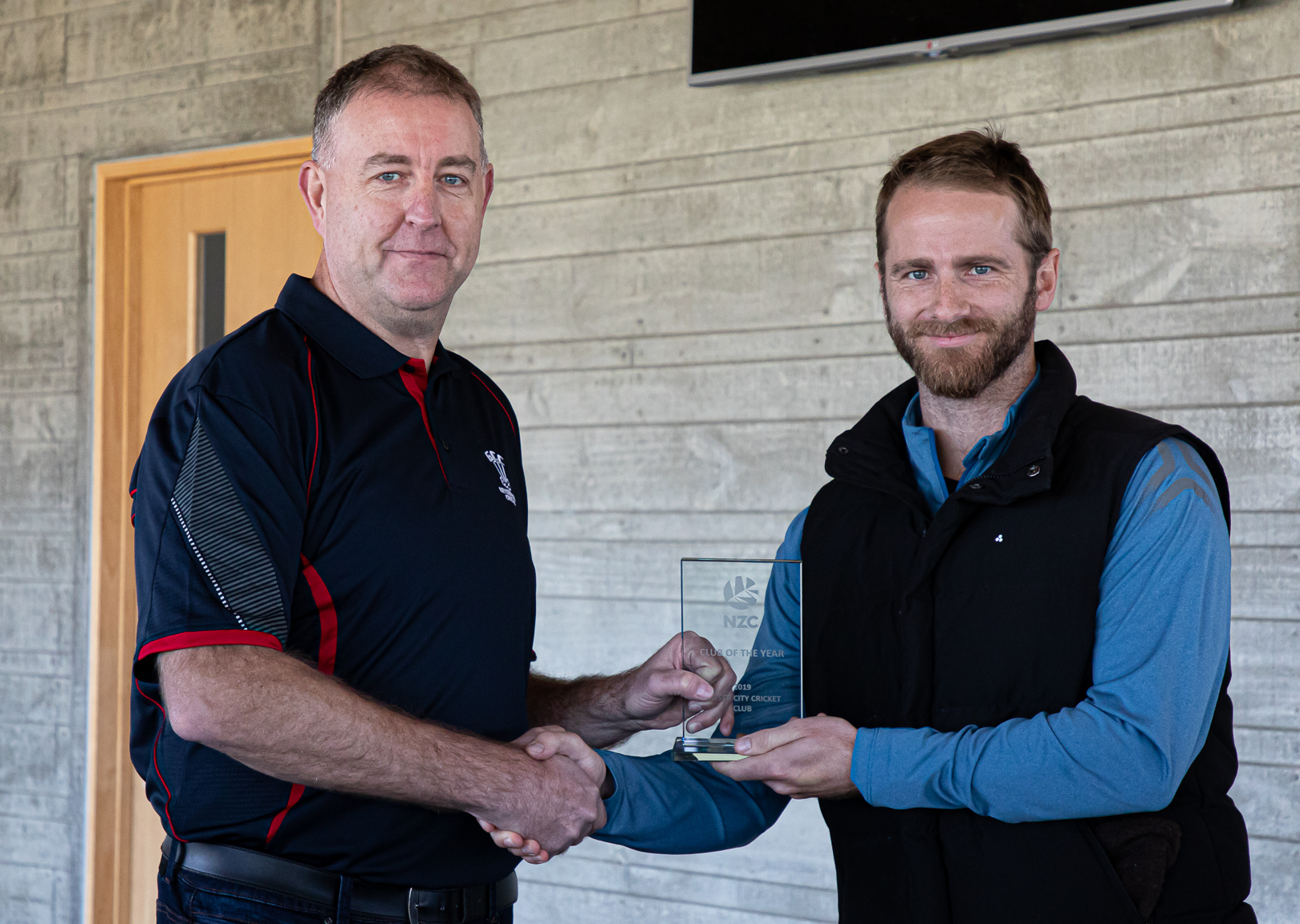 Two graduates of the Bay of Plenty Cricket pathway were recognised at the recent 2020/21 ANZ New Zealand Cricket Awards.

Williamson’s incredible home Test summer helped him claim the supreme award, along with the ANZ International Test Player of the Year and the Redpath Cup for first-class batting, after he amassed a whopping 639 runs in just four innings at an average of 159.

In bowler friendly conditions, Williamson, the ICC ranked number one Test batsman recorded his top international score of 251 against the West Indies at Seddon Park in Hamilton, then a Boxing Day Test century on his home ground of Bay Oval in Tauranga, before adding another double-century against Pakistan at Hagley Oval in Christchurch - to help the Black Caps book their place in the ICC World Test Championship Final.

Nensi, is one of the youngest female players to make their NZC Major Association debut, being selected for the Northern Spirit aged just 14 years, 153 days, against Auckland Women, in a T20 match on the 25th November 2016.

Since her Major Association debut, the Spirit all-rounder has also gone on to play for ND Under 18 & 21 Women, and in February 2021, she was selected for a New Zealand Women's XI that squared off with England Women in a two game series.

Nensi was the standout player at the 2020 Gillette Venus National Finals. In six matches, the Western Bay of Plenty player showcased her outstanding cricket skills, with 181 runs, 11 wickets, and three catches for good measure. A highest score of 85 not out helped produced an average of 36.20 with a strike rate of 112 (per one hundred balls).

Nensi's NZC Major Association statistics are amazing for one who has yet to reach her nineteenth birthday. Twenty-five List A (Fifty overs per side) have produced 137 runs and 18 wickets, complemented by twenty T20 games, that has contributed 77 runs and 17 wickets with best bowling figures of 4/19.

The Northern Spirit all-rounder wasn't fazed by her step up to international cricket against the English Women's side taking, two wickets at a cost of 39 runs in game two.