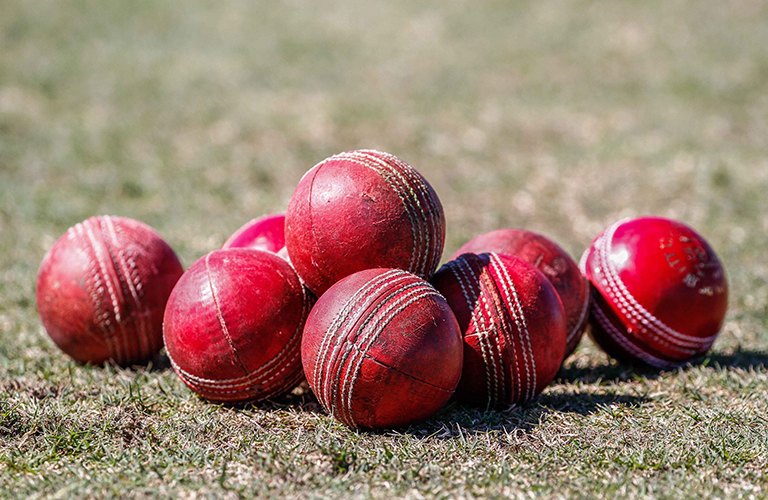 Nensi Patel is one of the rising stars of New Zealand Women's Cricket, and has played 39 games for the Northern Spirit, since selection as a thirteen year old five seasons ago. The right hand batter who also bowls spin, has currently scored 131 runs and taken 29 wickets - played with outstanding success at the recent NZC Women's Under 19 National Tournament.

NZC Head of Women's High Performance Ant Sharp said "This is a great opportunity for our young female cricketers to shine on a bigger stage". "The under 19's represent the next level of up and coming players in the country, with several already having played domestic cricket".

"With the ICC Women's World Cup postponed due to Covid 19, we still want to provide some competitive fixtures for this group, as they represent an important part of our talent pathway".

Elle shone on the national stage, when Tauranga Girls College played at the 2020 Gillette Venus Cup National finals. She scored 107 runs with a best of 47 and also took three wickets. Elle also performed with bat and ball at the ND Secondary Schoolgirls competition, to add to her Venus Cup performances.

Two games against Wellington Cricket Association  sides await the New Zealand Maori Secondary Schoolgirl side, which will provide a further group of young women's players with a higher level of cricket.