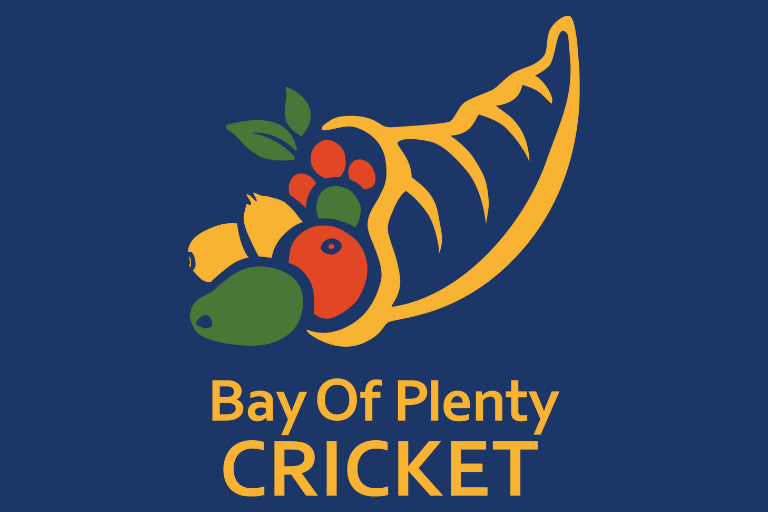 This weekend marks the return of the legendary Attrill Cup!

The sub-association competition which started in the 1930s and is the oldest prize in Bay of Plenty Cricket, has laid dormant for years.

Bays Pathway and Talent Coach, Dean Brownlie, is looking forward to seeing the  quality of players throughout the tournament in a competitive environment.

"I’m Really excited about the return of the Attrill Cup. It shows the depth in the region that we can have four really strong teams going up against each other representing their clubs region. It’s exciting to see a really talented u20s team in there who I’m sure would love to get one over some of their older teammates."

With the lack of representative cricket so far this season due to Covid-19, Brownlie believes the Attrill Cup is a great way for bay players to put their hand up for rep duties.

"It’s a great opportunity for players to get experience at a higher level of cricket and push for higher honours."