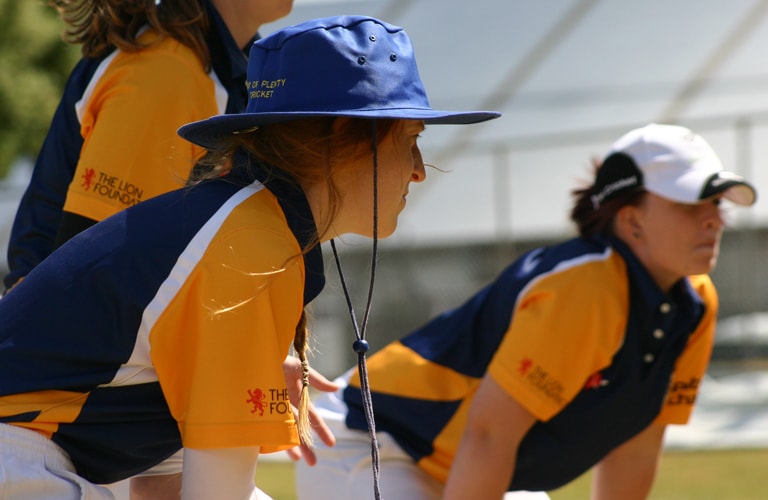 This season’s participants of the highly successful GoGirl program, which kicked off in the Western Bay of Plenty of Plenty this week, will have to look no further than the Gordon Spratt Reserve this weekend, to see the representative opportunities on offer.

Bay of Plenty Cricket, are hosting the inaugural Under 15 Girls tournament at the Gordon Spratt Reserve, over the first two days of the Labour Day holiday weekend break.

The GoGirl program, is a very important cog in the Bay of Plenty Cricket Girls pathway and last year was delivered to over 600 Year 4 – 6 girls, in three Bay of Plenty regions.

“Providing proof of the achievement of the program, fifty percent of the players in this U15 team took part in primary school based GoGirls.  The team is coached by Jake Ryan, teacher in charge of girl’s cricket at Tauranga Intermediate, who has been integral to the success of this current crop of players”. “Bay of Plenty Cricket are very excited to host the three teams on Labour weekend. It will be a new experience for the players, as we have not played Taranaki or Manuwatu before” says Rebecca Yee, BOPCA Women’s Cricket Officer.

While the first days play was ruined by rain, day two, resulted in the Bay of Plenty representatives winning both their encounters with the two Cornwall club teams that competed in the tournament.

The Bay of Plenty representatives will be joined at the Gordon Spratt Reserve, by teams representing Taranaki, Manawatu and the Cornwall Cricket Club, in Twenty 20 competition.